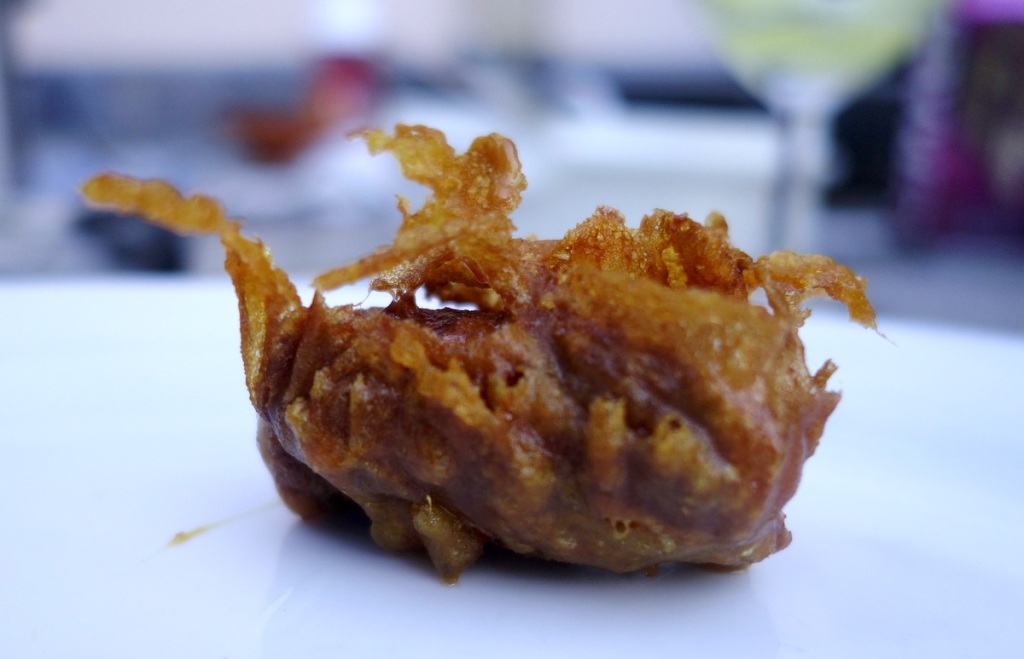 I approached this dish with both fear and awe. So mythical, so extravagant, so often portrayed as the epitome of obesity on the British Isles. Medical journal The Lancet even conducted a telephone survey to established how widely it could be linked to the Scottish dietary environment. Mars bars are against rhyme and reason, yet also tantalising. I aimed for my hipster peak by battering them with Belgian Honey beer, Barbar (8%), and served them to a panel of two Swedes and one American. The verdict?

They were delicious, even tough none of us really wanted them to. The mars bar goes all fudgy and light. The beer batter tastes salty and rich. They aren’t even as oily as you’d expect. Served up hot with some cold vanilla ice cream, they would be killer desserts. 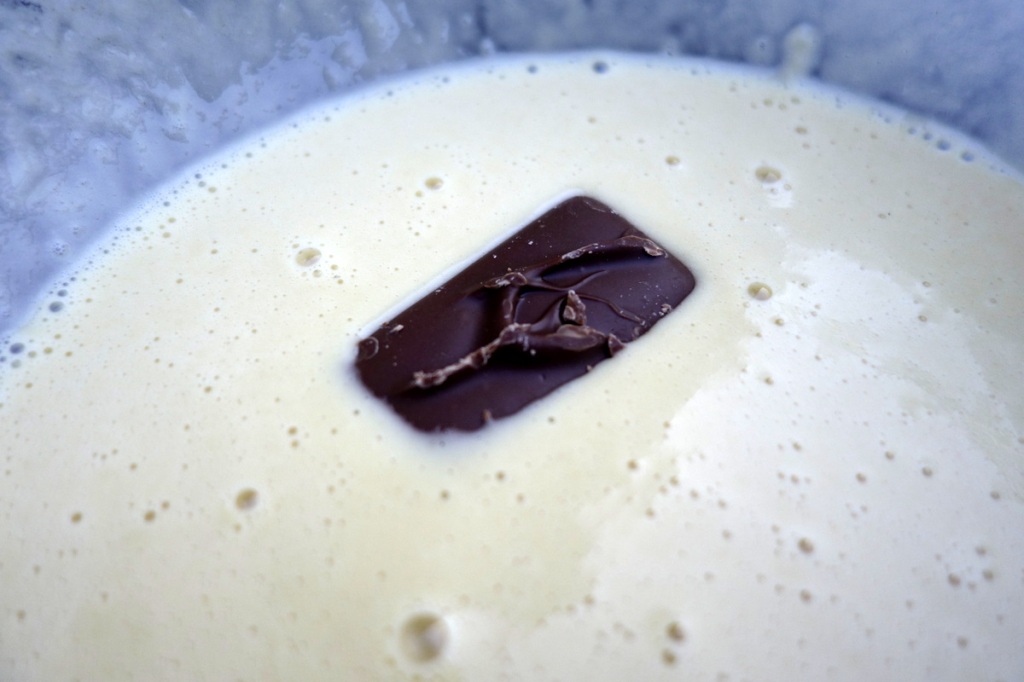 Start by putting the mars bars in the fridge, as they deep fry better cold. Mix all the batter ingredients together briskly, then set in the fridge to cool down. When you’re ready for action, set your deep fryer to 170 degrees, and skewer one of the mars bars with the end of a knife or long wooden tooth pick (you need to be able to hold the end of it). Coat it with batter, and carefully lower into the fryer. Once the batter has taken hold around the bar, carefully remove the knife or tooth pick, and continue the process with the remaining mars bars. They only need a minute or two in the fryer, and should be taken up when golden and crispy. Serve immediately, with something smooth and cold.